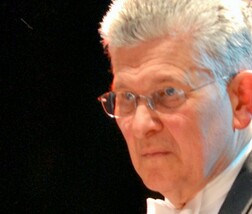 The History of the Company

Banff Centre of the Arts, Canada

Guest conducting has included the Toronto Symphony and the Victoria Symphony, Canada and in the USA; Europe; and Australia.